Vacation- One LYS at aTime

As most of you know, I was on vacation between December 26-January 1st. I had a great time traveling up the California coast. It's one of my favorite trips, despite the long hours in the car from San Diego to San Francisco. We decided to work our way slowly up and then work our way back down until we ended up back in Los Angeles where we could pick up Milo, our Corgi, from my parents before going back home.

Heading up the coast, we didn't have much planned except for a hockey game in San Jose, where my husband's and my favorite hockey team were playing! We couldn't have planned it any better. They even won 4-0! I was lucky to not be beat up by the crowd as I celebrated wearing my LA Kings jersey.

Beyond the hockey game, we knew that we would be visiting a ton of tiki bars (my husband's interest) and a ton of yarn stores. Our trip definitely didn't disappoint. We went to all the LYS that I had planned, and even threw in a few more for good measure. Here is what I got at each stop along the way (and yes, I counted this yarn into my yarn diet)! 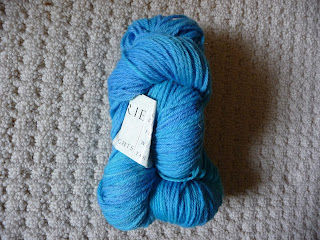 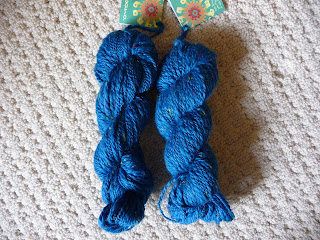 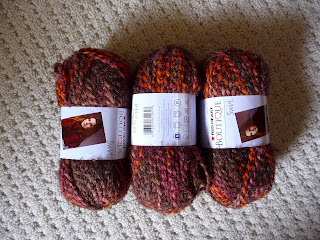 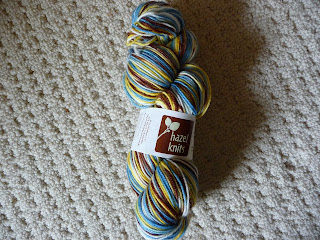 Berkeley, CA- Stash: Originally we didn't plan to stop in Berkeley, but we had some time to kill between tiki bars. We were in Emeryville at the original Trader Vics, so I looked up yarn stores in Berkeley on Ravelry since it was a short drive from where we were. We had a hard time finding the store, parking a few blocks down and walking the rest of the way in the rain, as they had moved recently and didn't have a sign outside. I liked the selection at this store, but wasn't crazy about the store/staff themselves. They were friendly enough, but a new knitter had questions about a yarn while I was there and the lady seemed a little rude to her in my opinion. I ended up getting two skeins of Blue Sky Alpaca in sport weight. I'm not sure what I'm going to do with it, but I love these two colorways together and the yarn is crazy soft. Unfortunately, the yarn is super soft in the hank, but reading comments on Ravelry, people say it's a little itchy. Considering I have crazy sensitive skin, it can't be anything too tight/close to my skin. Any ideas are welcome. 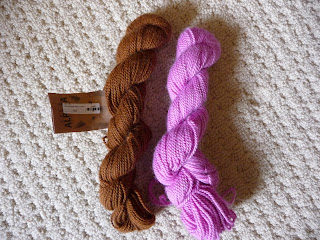 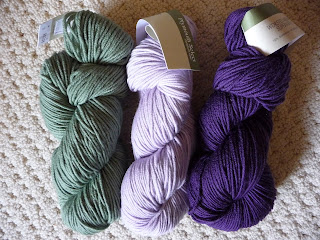 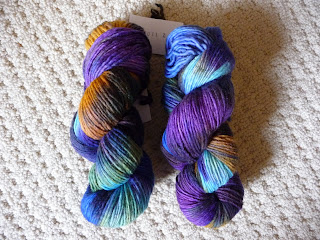 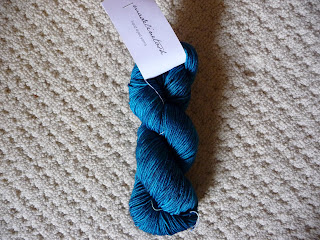 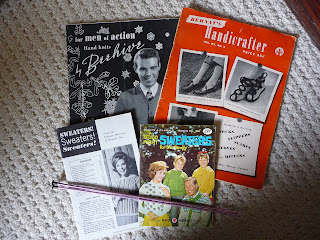 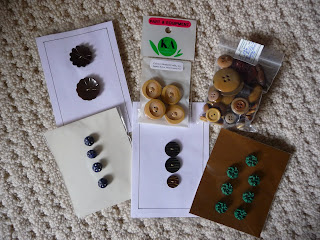 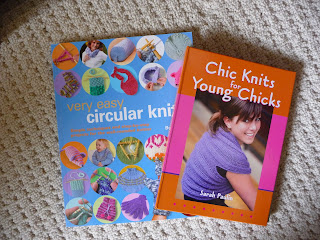 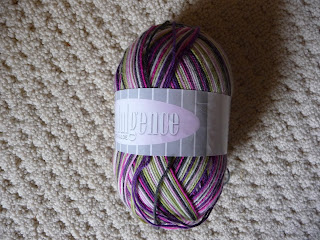 That's it for the trip! I hope you enjoyed reading about it. I had a great time documenting each spot we stopped at.
Posted by Tami Klockau at 10:00 AM